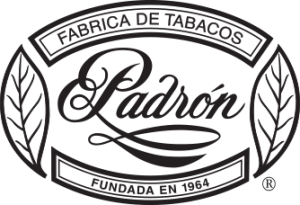 [00:00:01] Hey gang! This is Nick from Nick’s Cigar World in North Myrtle Beach, South Carolina. And if you’re in Woodstock, New York it’s NicksCigarWorld.com. Anyhow, this is our second week and we’re going to highlight the Padron cigars. Padron Cigars is our number two selling brand. Remember last week we had our number one selling brand Nick’s 10th anniversary, this week it’s Padron.

[00:00:24] And if you take a little look around you’re going to see some very special stuff that Padron makes that we carry. In fact we loaded up on Padron Cigars because they’re from Nicaragua and some social unrest going on down there. So right now I’ve got two hundred and sixty two boxes of Padron’s cigars right here in the shop.

[00:00:56] The word quality and cigars has to include Padron that Padron company is made up of the Padron family they have their name on the box and they’re very serious about quality control. They do something nobody else in the industry does. A couple of years ago I was on a golf trip down in south Florida. I thought I’d stop by Padron’s offices and warehouses in Miami, Little Havana, I think it’s called, beautiful building. I walk in the building and as I head towards the back I see the four beautiful offices. You’d think they were showrooms. I get to the back room and that’s where all the action is. That’s where all Padrons are. There’s three desks as you walk in the room. President George sits at the first desk and then the two vice presidents Orlando and Rudi sit in the net. So there’s three picture this three desks right next to each other loaded with computers telephones papers. I said Really I said you’ve got some nice offices out there. He. Yeah but this is where we work. Here’s where the quality comes in. What Padron does. They make their cigars and make their boxes.

[00:02:09] It’s all made in in Nicaragua. But what’s different is they ship the cigars to Miami in what’s called a Cuban wheel. It’s 50 cigars wrapped in a ribbon. That’s the way they come up to Miami. Then off to the right from those three desks I told you about. is a long long table where the girls are grading the color of the cigars. There must have been four or five hundred cigars on this table. Well they’re handling each and every cigar right there in this facility. And if something comes up they think it looks a little off base or maybe not what we want to put in the box. All they got to do is they don’t even have to yell. They can just say Uncle Orlando would you come over here and take a look at this cigar. And he gets up he walks 20 feet and there you’ve got the vice president of every company looking at the cigars. After they’ve checked them all and graded them according to color for each individual box. Then they box them up right there in the facility in Miami. Every other manufacturer, to my knowledge, boxes their cigars in Central America. This is the only manufacturer that does this. And I can say after selling Padron Cigars for 20 years the quality is second to none. So I got my two hundred sixty two boxes here. Go online NicksCigarWorld.com you take some of these off my hands. All right. Thanks for listening. 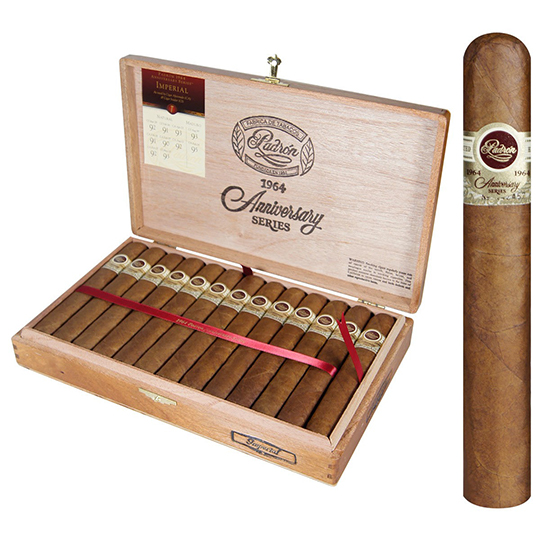 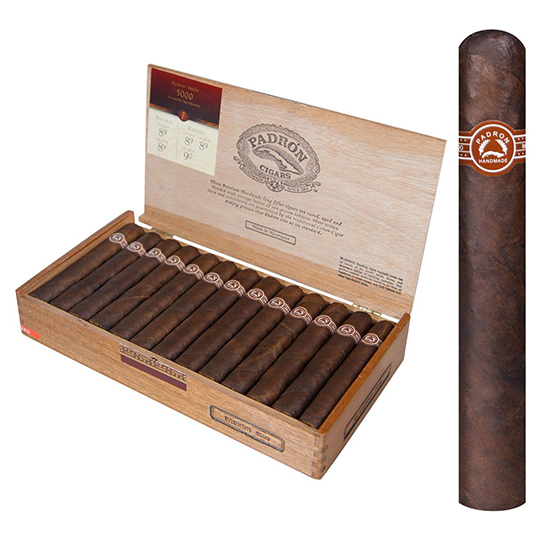 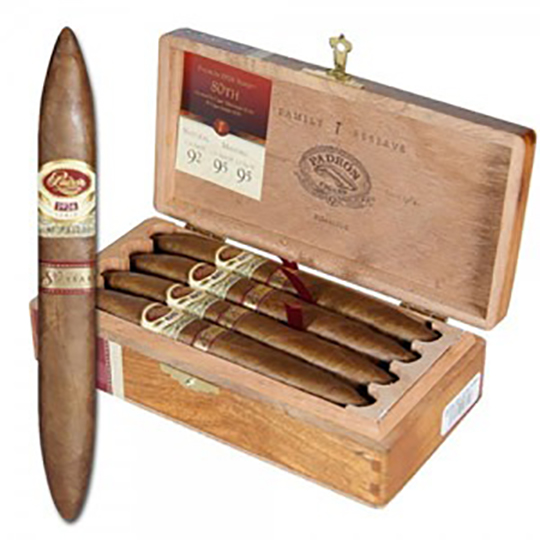 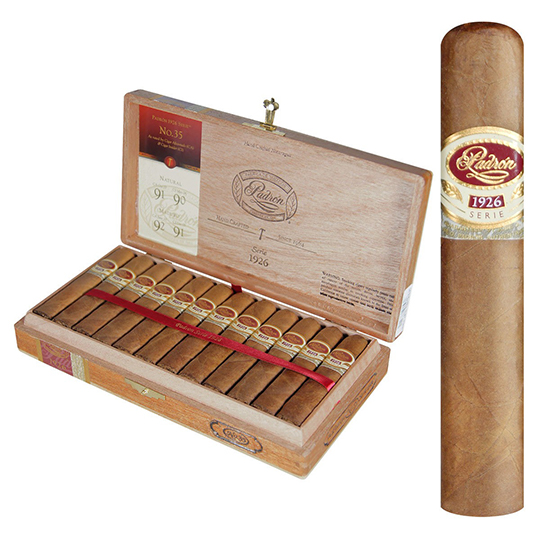 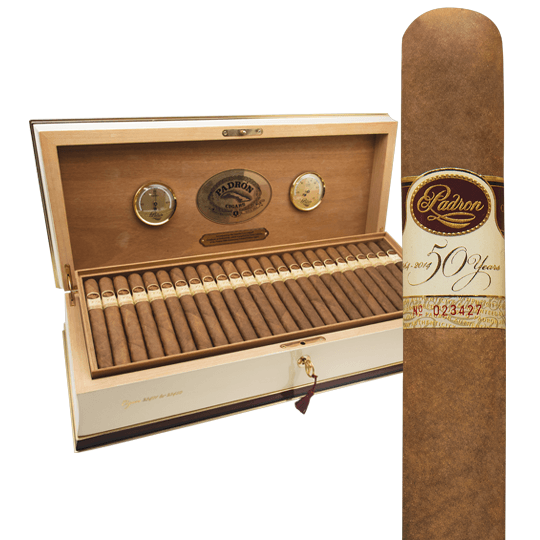 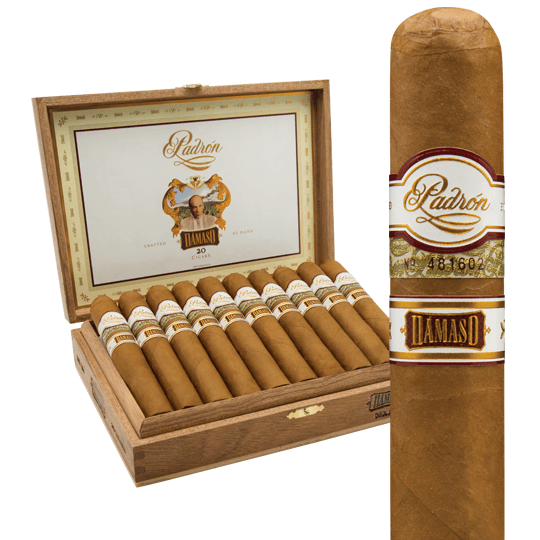 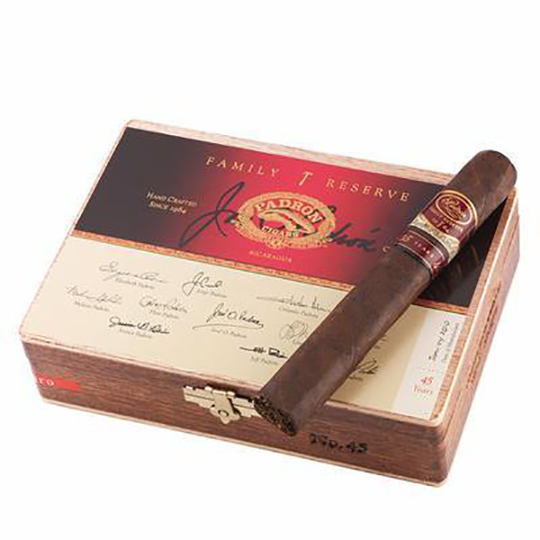 No other information about this author.